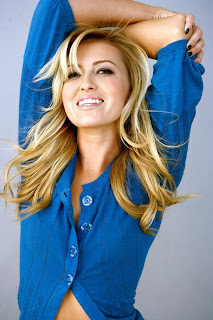 Paulina Gretzky (daughter of "The Great One" himself, Wayne) made the news this week. The 22-year old aspiring actress/model/singer (Hey, as long as you're aspiring, you might as well be a triple-threat, right?) posted too many racy photos on Twitter and (depending on who you want to believe) her account was either temporarily shut down by Twitter administrators, or by Paulina herself -- reportedly, at the request of her father.


I decided to check this out, mainly because I had totally forgotten Wayne Gretzky had kids and I was curious and I must say the "too sexy" pics are actually fairly tame. Rumor has it that Wayne is currently in negotiations to purchase a large interest in the Toronto Maple Leafs, so perhaps that has something to do with why this non-story has such legs. Or perhaps Paulina is just very media savvy and she herself is the one responsible for alerting everyone about her father's objections.


Anyway, though I was underwhelmed by the "scandalous" nature of the photos, I was awed by how much Paulina looks like her mother. Paulina's mom is Janet Jones(-Gretzky), who back in the 80s, was a rising Hollywood starlet with a very bright Hollywood future. 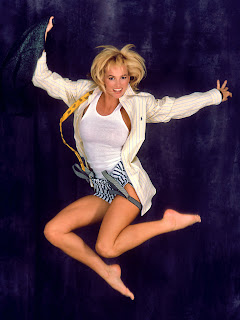 Jones came on the scene virtually out of nowhere, playing the female lead opposite Matt Dillon in Garry Marshall's highly underrated coming of age comedy, The Flamingo Kid, in which Jones played love interest Carla and proved both physically stunning, and surprisingly competent acting-wise. The role gained Jones a good deal of attention in Hollywood, and after a supporting role in the movie version of A Chorus Line, she played the lead role of a top ranked gymnast in the 1986 film, American Anthem. About a year later, Janet began her relationship with Wayne and in 1988 the two were married in a ceremony that was considered Canada's version of a royal wedding. 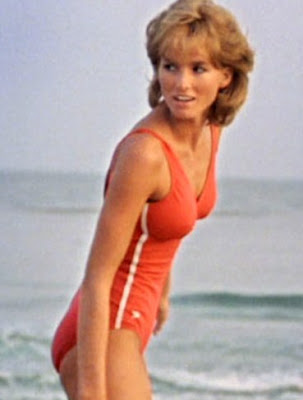 After that, Janet Jones' show business career all but ended. She was in the very forgettable Police Academy 5, and did one of those Sports Illustrated husband/wife swimsuit photoshoots, but hasn't had a significant role in a movie or TV series since 1987. Presumably, she gave up acting to raise her family (the Gretzky's have five kids in all) and play loving wife to the greatest hockey player of all-time, but it's still a shame we never got to see more of her.

But anyway, back to Paulina. Take a look at the photos below and tell me she doesn't look EXACTLY like her mom 25 years ago. It's a case where you're positively blown away by the power of genetics. 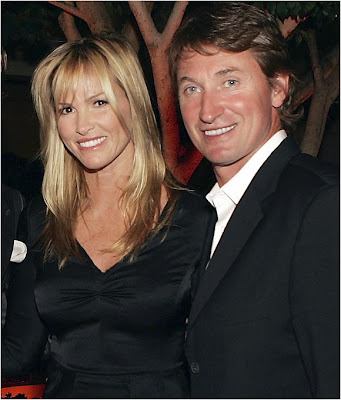 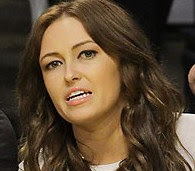 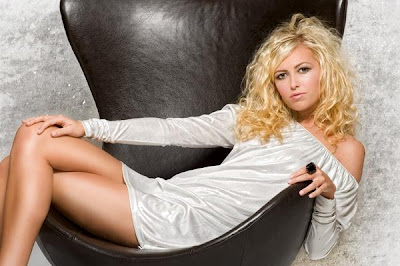 Related Posts:
Who Was the Greatest Athlete of the 80s?